Since getting their start as a community organizer with Direct Action Everywhere in Colorado in 2015, Aidan has been immersed in studying the craft of disruptive mass movements. Besides spending years organizing in the animal freedom movement, Aidan has gained a broad perspective on mass movement building through hands-on experience at the Standing Rock #NoDAPL protests in South Dakota, Extinction Rebellion in London, and elsewhere. They have spent the last three years seeking out new tools and methods for organizing, from better digital communication platforms to organizational governance systems like Holacracy, in order to lay the groundwork for Pax Fauna and a new mass movement for animal freedom.

Besides extensive experience as an organizer, Aidan’s perspective on movements is informed by several other threads. They see social movements as fundamentally spiritual phenomena, with a view rooted in Gandhian and Kingian Nonviolence as well as Nonviolent Communication. Aidan was certified as a Kingian Nonviolence teacher by Kazu Haga and regularly gives Nonviolence and NVC workshops to activist communities. Aidan has also received lay Buddhist ordination in a Rinzai Zen lineage committed to a broad view of social change work. Their training as a performing musician and composer also shapes their approach to organizing, helping them lean into the intuitive and ineffable qualities of social movements that can’t be captured in metrics.

The Two Competing Strategies Behind Every Protest 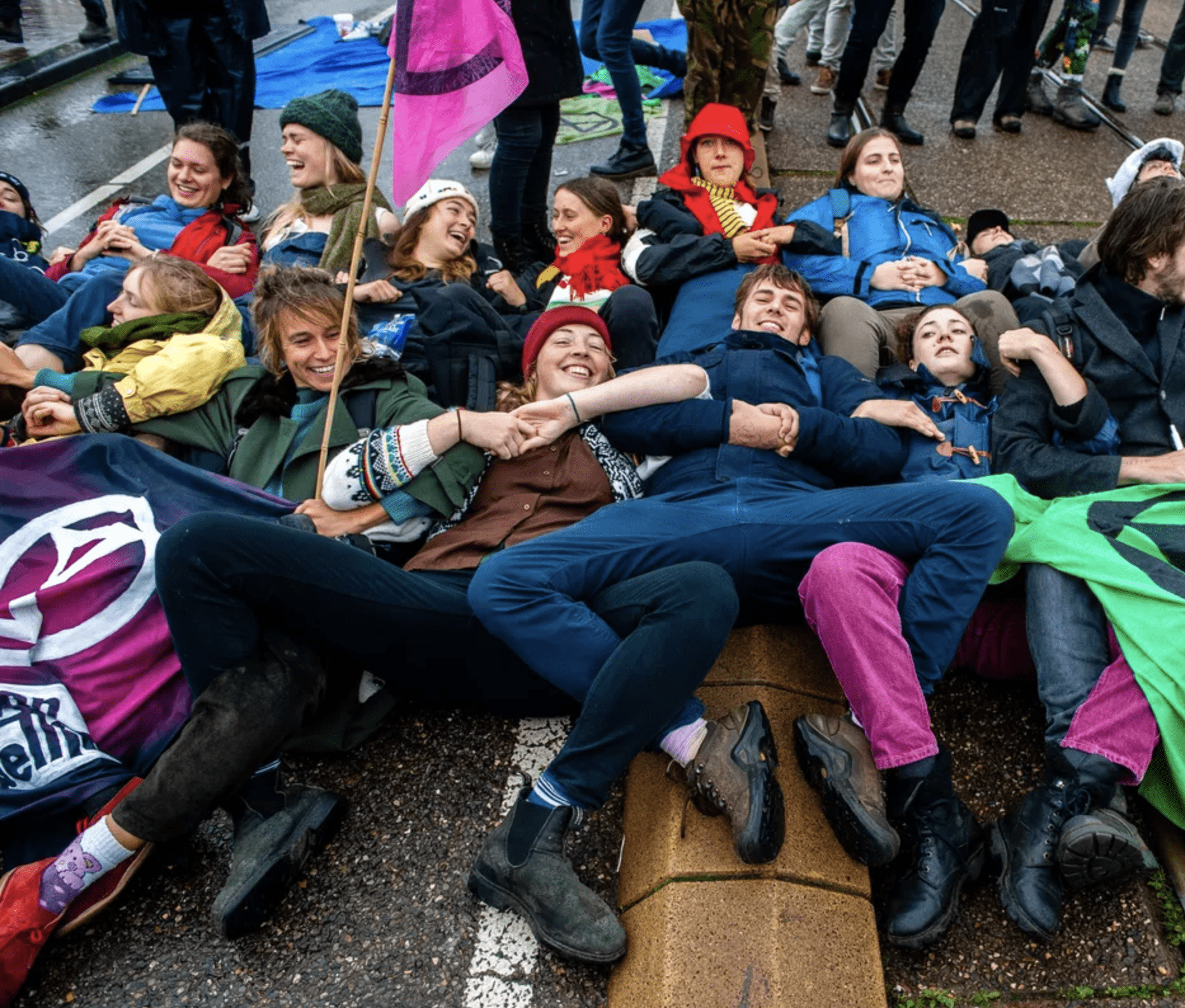 There are two fundamentally divergent theories of change behind direct action campaigns. They should never mix. What Do We Want?! Nothing is more closely associated with social movements than the image of a protest. Even for community organizers like me who know that protests are just the tip of the iceberg, the term social movement […]

This essay is part of a series where the partners of Pax Fauna introduce themselves to the world! Each partner will share about their journey in the animal movement, their philosophy, and why they are creating Pax Fauna. As I see it, the roots of Pax Fauna date back to 2015, the year our three […]

Report: The Promise of Direct Democracy for Momentum-Driven Social Movements 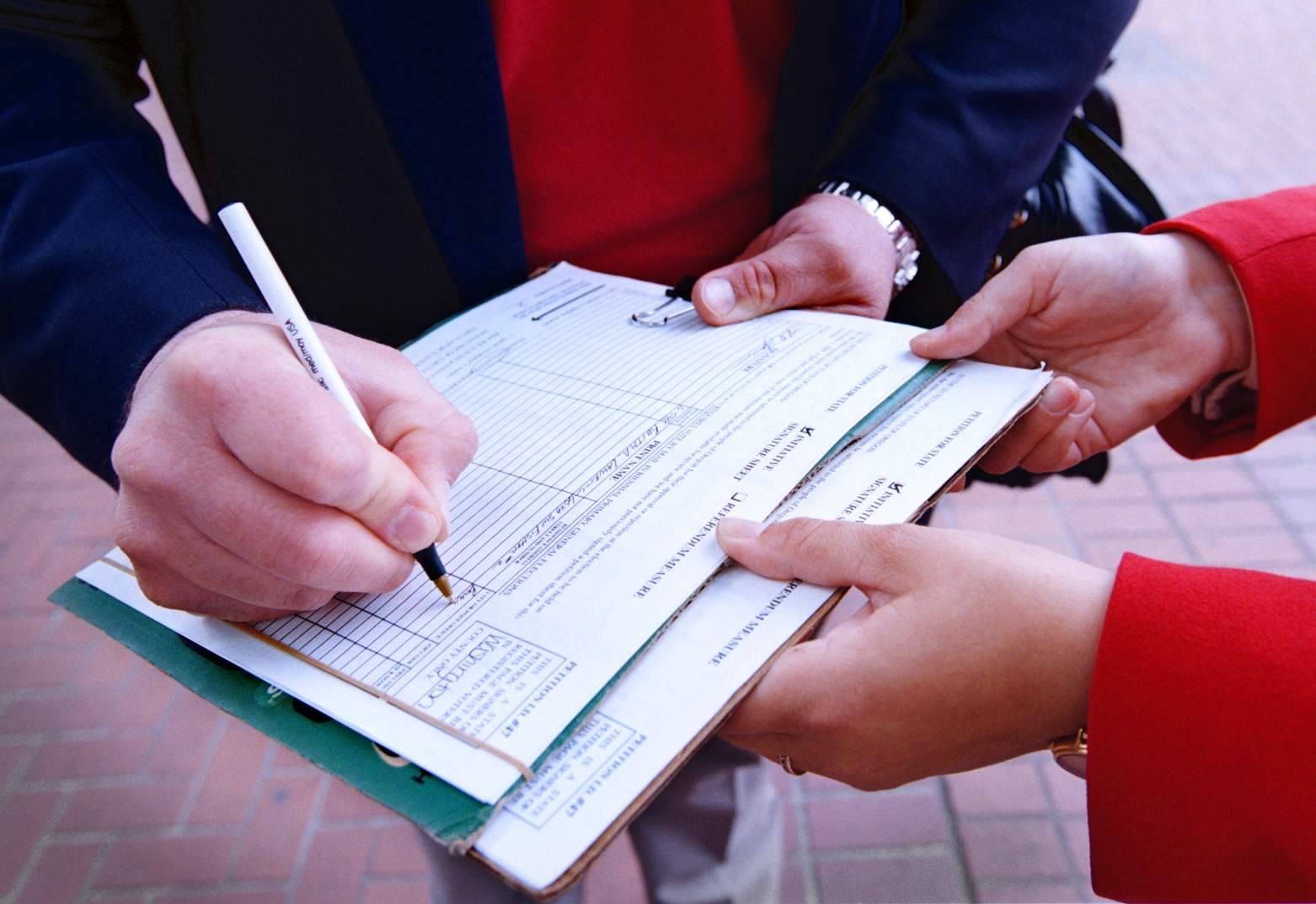 For years, mass social movements have been organized around a crucial belief: that in a functioning democracy, if you can persuade 51% of the population to support a cause, you can affect needed policy change through the democratic process. (This is related to what is called the popular theory of power: that power in a […]

Pax Fauna exists to create a kinder world for animals, human and otherwise, by accelerating the emergence of a highly intelligent, collaborative, Nonviolent grassroots mass movement ecosystem to abolish the animal slaughter industry in the United States. We aim to achieve this by conducting research and developing educational, informational, and material resources to enable local […]