Showing Our Work on Social Connectedness 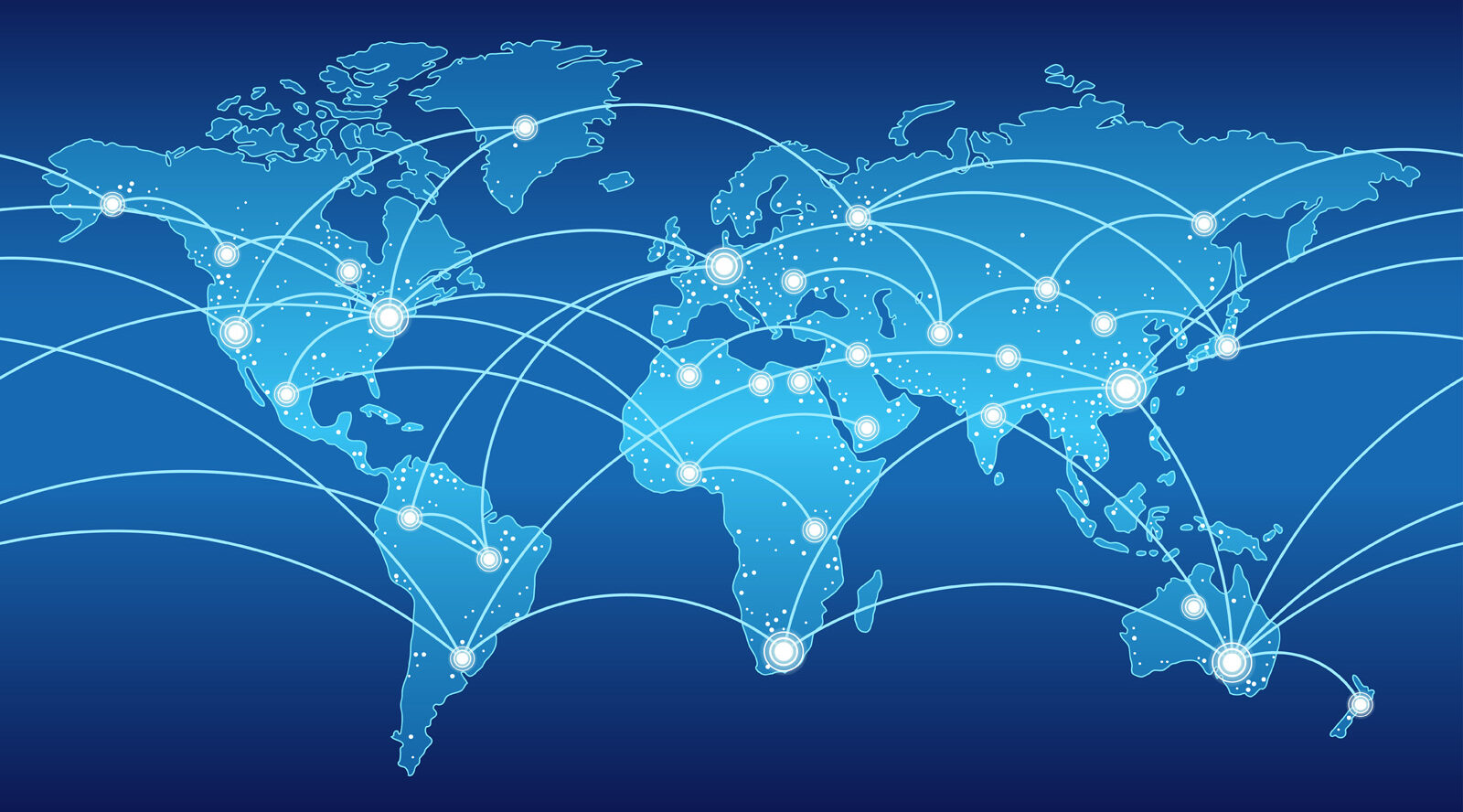 Part 1 of this series describes how some communities are connected through wide bridges.

This piece contains the processed data informing the findings we present in Where the Animal Movement will be Reborn. We recommend reading that piece first if you haven't already, then coming back here if you want to see the data.

Data was drawn from Meta’s Social Connectedness Index. We used Python to draw out data for each of the counties in which we were interested, adding data on the census population of each county. I examined the data for each county and noted more counties that showed up between the different counties’ data sets. Data for each of these is included except for Arlington, VA, which appears to be highly connected to many counties, we suspect because of its proximity to Washington D.C. While it shows up as a top connector for many of our interesting counties, these counties are not also a high connector for it. That is, if you live in Boulder County, you’re more likely to have a Facebook friend in Arlington County, VA than many other counties across the country, but someone in Arlington is not particularly likely to have a Facebook friend in Boulder or the other counties in which we’re interested. Hennepin, MN (Minneapolis) and Davidson, TN (Nashville) behaved similarly, showing up as top connectors for the interesting cities but without a mutual connection in most cases.

I first examined data for Boulder CO, Alameda (Berkeley CA), Multnomah (Portland OR), and Buncombe (Asheville NC). After examining these data, I examined the data for other counties, which frequently appeared as connectors to the initial counties. Counties with less than 200,000 people were filtered out in all cases, because small populations have less potential for connections in general, and because small numbers are easier to skew, such as by one family moving from one county to another.

For each county, after filtering the data, I recorded a list of the counties that appeared, in order. When several or more counties outside the targets appeared before one of the target counties, I recorded the target counties with a number, which indicates that counties rank in connectedness out of 3192, the total number of counties included in the dataset. Note that this does not account for filtering, so in general, there wasn’t a huge difference in the rank of the last county listed in order and the first one listed with a rank number.

While Buncombe, NC was highly connected to the other areas we examined, its highest connections were in the broader geographical area. Only when bordering states (SC, TN, VA, GA)  and also nearby states (FL, KY) were excluded did our target cities show up as its top connections. Given the size of North Carolina and its neighboring states when compared with the larger Western states, this probably does not indicate a lower level of connectivity than the other areas have. Low connectedness with Dane, WI, and Washtenaw, MI is noted.

Travis seems slightly less connected than the others, but all of the target areas are still relatively high, though Santa Cruz and Hawaii fall outside the top 10%.

I filtered out Iowa, Illinois, Minnesota, and Michigan as neighboring states. Buncombe, Alameda, Santa Cruz, and Hawaii fall outside the top 10%. Multnomah and Travis are the nextmost connected counties after Hamilton, IN, afterwhich only target counties are listed.

Santa Cruz is geographically close to the Bay Area counties but not directly next to them, and with the exception of Dane, all of the interesting counties are in the top 10%. Santa Cruz is about two hours from Berkeley by car, or about three hours via public transit.

I filtered out Ohio, IL, and IN as neighboring states. WI didn’t show up in the data very frequently, even though Michigan’s upper peninsula borders Wisconsin, perhaps explained by Ann Arbor being in the Southeast corner of Michigan, furthest from Wisconsin. These data are presented without excluding Wisconsin.

Our Bay Area counties show up as the most connected, and Portland is still in the top 10, as are Boulder and Buncombe. If we exclude CA and OR as neighboring states, then Boulder is #3. Travis and Dane fall outside of the top 10%.

None of our target counties are in Denver’s Top 10, but the majority are in the top 10%. Hawaii and Santa Cruz fall just outside the top 10% connectedness, while Alameda is around the 15th percentile. Denver and Boulder are about an hour apart by both car and public transit- close enough that activists living in one could access the other for events without staying overnight.

Iowa and Wisconsin were filtered out. While Hennepin shows up as a high connector for many of the interesting cities, only Boulder is a top connector for it, though Multnomah falls just outside of the top 10%.

Alabama, Arkansas, South Carolina, Georgia, Kentucky, and Mississippi were filtered out to reveal Buncombe NC as the top connection, which is in a bordering state, and Denver as the third highest. With the exception of Buncombe and Travis, all of the interesting counties fell outside of the top 10%.